Despite his career-ending prognoses, he was back in game 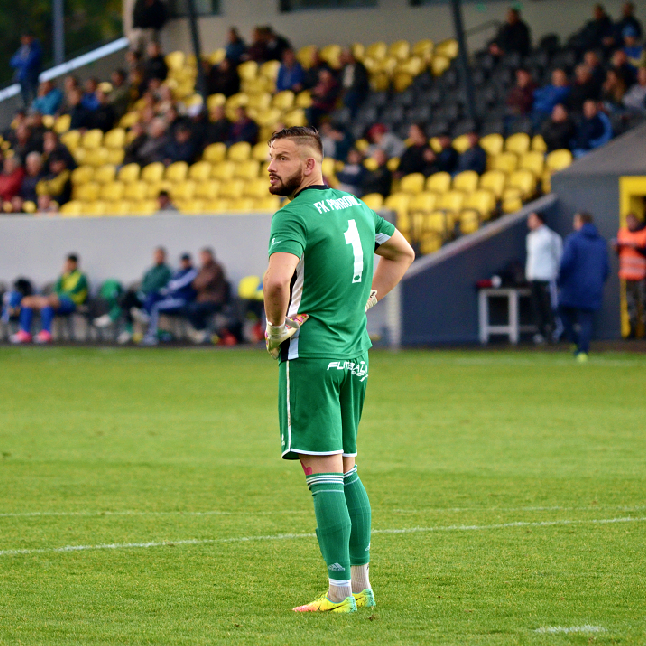 We are committed to building and expanding better partnerships with our clients both in Slovakia and abroad, based on mutual understanding and trust.The details of the joint successes are therefore discreet.

The client contacted me in 2015 as a personal trainer with a request that he needed to exercise and recover after knee surgery. He was severely injured and had to undergo several operations.At that time, he worked in the highest Slovak football league as a goalkeeper. His knee injury was so severe that after several operations, doctors told him thatunfortunately as a result of his knee injury he would never be able to play football professionally again.All his plans blew up in his face. An active 24-year-old footballer with acareer that had just started. Now it was all over, ruined.It was a difficult period for him. He was mentally drained, he did not know what and how to proceedwith this new reality, he could not reconcile himself to the fact that active playing of football was over for him.

Following the client's psychological state, we first recalled his goals in the form of coaching interviews and awakened in him the desire to play active football again. We set up a training plan (on a physical level) that was tailored to his injury.In addition to coaching sessions, we harmonized the client every day with a clear goal - to restart his psyche, heal his knee, but above all, the most important goal- to awake his desire to once again stand at the football goal.

The client gradually began to show motivation and determination to return to the football field as an active player.His negative attitude faded overtime, he began to be tough, resilient, and despite the great pain after the operation, he worked hard through the pain every day. After a few months, the client was in full condition, both physical and mental. But his former club was no longer interested in him. They did not believe that he would be able to play at the top level and bring the expected results.He wanted to continue playing, so the club sent him to host the second-highest league. From the beginning of the guest, he showed excellent results and as a goalkeeper, he caught many winning matches.Later, he started receiving offers from clubs in the highest Slovak league and even from abroad. He decided for the Slovak highest league, in which he played many more matches.

One step closer to achieving your goals

For more information, please contact us and we will arrange a personal meeting. We will tell you more about our work and answer all your questions.